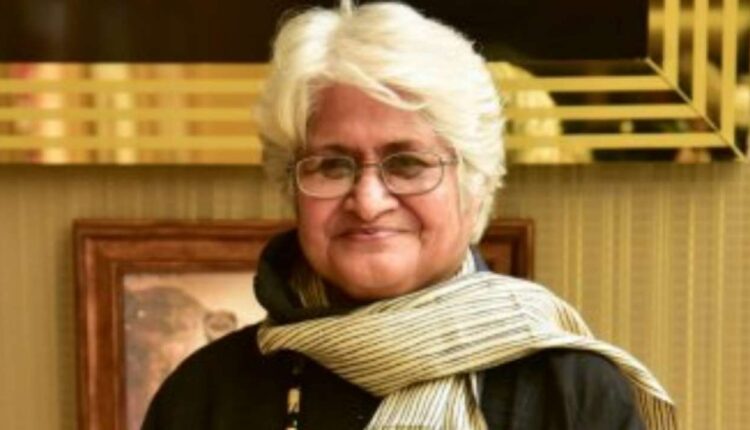 Mumbai: Veteran filmmaker Sumitra Bhave died at 78 in Pune. The renowned Marathi director was reportedly suffering from lung-related ailments and was under observation at a private hospital in the city.

Taking to Instagram, Neena shared a post alongside a caption that read, “Sheer genius …strong social statements, women empowerment messages, woven into engrossing story-telling…that’s what made her films brilliant. Be it short films, feature films, series, her statements shone through her creations. A #NationalAwardwinner many times over, she remained simple in living and high in thinking. ..#sumitrabhave.”

Bhave had won several national and international awards for her work. After completing her education, she started working with a social welfare organisation and also worked as a teacher at the Karve Institute of Social Sciences in Pune. Later, she also worked as a newsreader.

In 1985, Bhave made her first short film “Bai”, which was about a woman living in a slum and her survival against all odds. The film won several national awards. In 1995, Bhave and Sukthankar made their directorial debut with “Doghi”, which received the National Film Award.