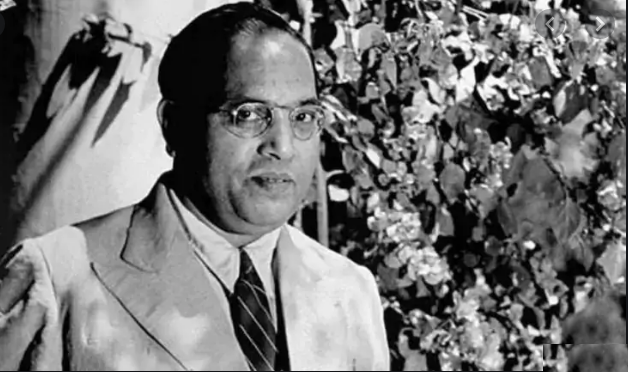 New Delhi: December 6 marks the death anniversary of Dr Bhimrao Ambedkar, the chief architect of the Indian Constitution and the first Law Minister of Independent India.

Balasaheb, as he was popularly known, was also the torchbearer of Dalit activism.

Dr Ambedkar was born in Madhya Pradesh’s Mhow and was the 14th and the last child of his parents. He took his last breath on this day in 1956 at the age of 65.

December 6 is observed to commemorate his unfathomable contribution to society and his achievements. Lakhs of people and followers assemble at the Chaitya Bhoomi in Dadar, Mumbai on this day to pay tribute to Balasaheb.

However, followers of BR Ambedkar will not be allowed to visit Chaitya Bhoomi today. Amid the COVID-19 pandemic and a second wave expected in the coming days, the Brihanmumbai Municipal Corporation (BMC) has said that no visitors will be allowed this year. However, an online broadcast will be arranged for the same.

On the 64th Mahaparinirvan Diwas of Bharat Ratna Baba Saheb Dr B R Ambedkar, the President of India Ram Nath Kovind led the nation in paying homage to him at the statue of Baba Saheb at Sansad Bhavan Lawns in the Parliament House complex this morning. He offered floral tributes at his statue. The Vice President of India and Chairman Rajya Sabha M Venkaiah Naidu, the Prime Minister Narendra Modi, and Speaker, Lok Sabha Shri Om Birla also offered floral tribute to Dr Ambedkar.