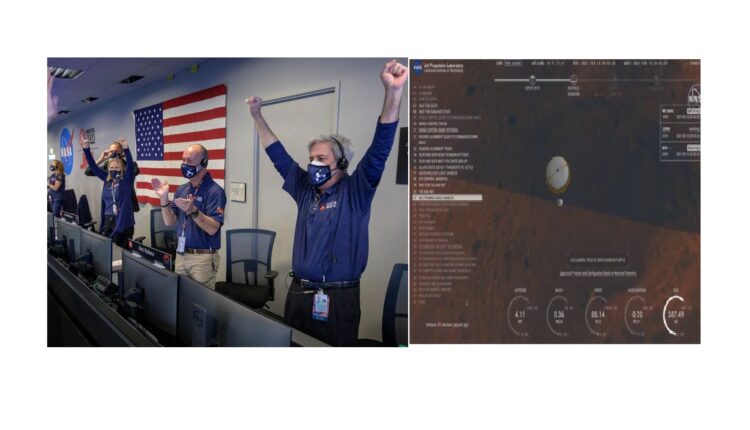 Florida: NASA successfully landed its new robotic rover on Mars, a mission to directly study if there was ever life on the planet.

While the agency has landed other missions on Mars, the $2.7 billion robotic explorer named Perseverance carries a sophisticated set of scientific tools that will bring advanced capabilities to the search for life beyond our planet.

Perseverance was the third robotic visitor from Earth to arrive at the red planet this month. Last week, two other spacecraft, Hope from the United Arab Emirates and Tianwen-1 from China, entered orbit around Mars.

The much-anticipated Perseverance mission could answer key questions about Mars’ history and evolution, but it’s also a crucial stepping stone toward NASA’s goal of sending humans to explore the red planet.

AstraZeneca’s Dapagliflozin gets approval for Chronic Kidney Disease in India