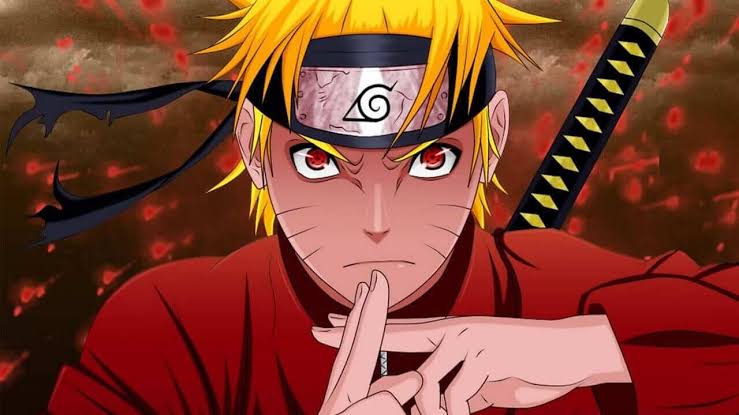 Japan: December 17, 2022 – The date announced for Jump Festa 2023 and the day on which Naruto fans will finally get the answers they have been waiting for. Over the past couple of months, there has been a lot of speculation that the series is set for a remake, which will be announced at the event.

On December 5, 2022, Naruto author Masashi Kishimoto shared a new illustration to commemorate a huge milestone achieved by his mega series. The sketch featured both a young and a teen version of the beloved protagonist. It depicts both versions winking at each other.

The illustration was drawn to celebrate the opening of Naruto: The Gallery, an exhibition event commemorating 20 years of the anime.

it has been confirmed that officials will reveal new information about the series at the Boruto & Naruto Super Stage event. The franchise has been given the opportunity to take the stage on Saturday, December 17, from 3:35 pm to 4:15 pm JST.

Jump Festa 2023 will commence on December 17, 2022. This is also the date that every fan of Masashi Kishimoto’s series has been eagerly waiting for ever since the official announcement. The reason is simple – new information regarding the next project will be revealed.

Over the course of the last few months, there has been quite a buzz surrounding Kishimoto’s series. Rumors of a remake of the original Naruto and Shippuden series were running thick in the fandom. On October 03, 2022, Viz released a reanimated trailer titled Road of Naruto on the 20th anniversary of the anime’s original premiere.

On October 23, 2022, the Sasuke Retsuden manga premiered on Manga Plus. This added fuel to the fire in a good way. The fandom began to look forward to an anime adaptation of the same, considering that the light novel has gotten an official English translation as well.

Another plausible option is that of a new Boruto film.