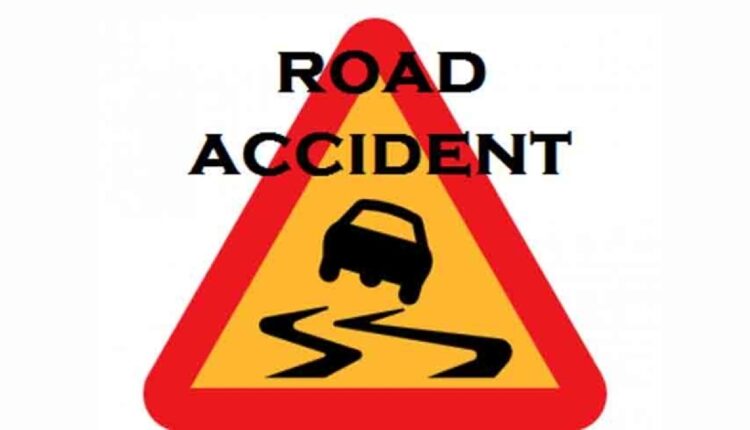 Narrow Escape For Over 50 Passengers After Truck Falls On Bus

Keonjhar: Over 50 passengers had a narrow escape after a truck fell off bridge on the bus they were travelling in. The incident has been reported from Anandapur area in Keonjhar district today.

Reportedly, the passenger bus, ‘Padmavati’, was en route to Bhubaneswar from Mayurbhanj’s Karanjia when an iron ore-laden truck fell down on the bus in Anandapur area. While two passengers sustained minor injuries, they were admitted to Anandapur hospital for treatment.

On receiving information, police reached the spot and detained the truck driver for questioning.