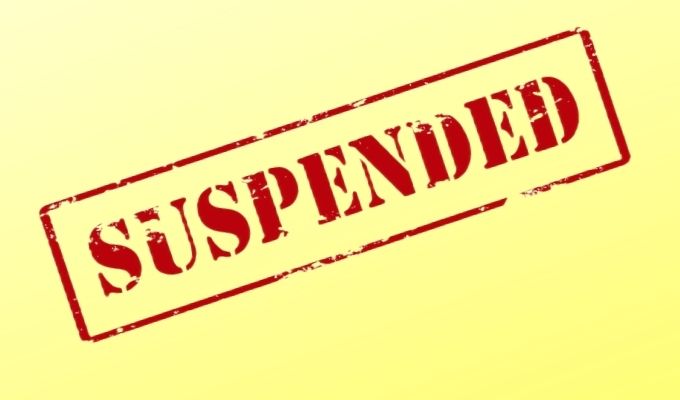 It was alleged that the IIC, Ranjit Sahu had helped the goldsmith to evade police arrest. The IIC was placed under suspension after a departmental inquiry against him.

Police in last week of January had arrested a goldsmith and seized another 400gm gold in connection with the theft of around 1.6 kg of mortgaged gold ornaments from the State Bank of India’s Laxmipur branch in Koraput district.

Police had earlier arrested a former staff identified as Sekhar Kuldipiya for the crime. He was working as a messenger of SBI Laxmipur between 2014 and August 2020. Sekhar was earlier removed from the service over misconduct.

He had stolen the gold ornaments from the bank’s locker in November 2021. However, a formal complaint was registered in January this year.

Another 6,067 COVID-19 patients recover in Odisha