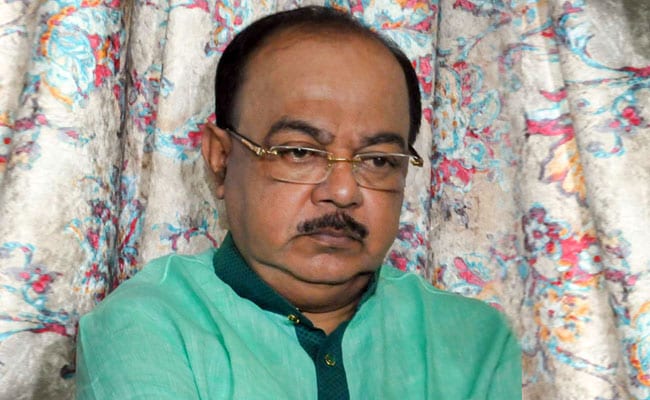 Kolkata: Trinamool Congress MLA Madan Mitra and former party leader Sovan Chatterjee, who was arrested by the CBI in the Narada sting case, were admitted to a hospital here early on Tuesday after their health condition deteriorated in a correctional home, an official said.

They were taken to the state-run SSKM Hospital as both the politicians complained of breathlessness.