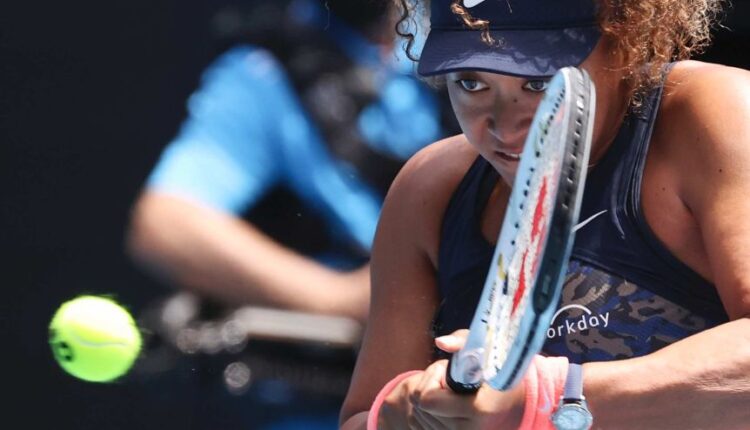 Paris: Japan’s Naomi Osaka withdrew from the French Open after deciding to boycott post-match media duties, explaining she had been suffering from depression for almost three years.

In a social media post, Osaka, the highest earning female athlete on the planet, who had earlier announced she wouldn’t be addressing press conferences at Roland Garros, said, “I think the best thing for the tournament, the other players and my well-being is that I withdraw so that everyone can get back to focusing on the tennis going on in Paris.” She added, “I never wanted to be a distraction and I accept that my timing was not ideal and my message could have been clearer. More importantly, I would never trivialize mental health or use the term lightly.”

The four-time Grand Slam champion after winning her first round match, did not hold a press conference.

She was fined $15,000 by the Roland Garros referee, and Grand Slam organisers later issued a strongly worded statement warning of possible expulsion from the French Open and future majors if she failed to change her stance.

The French Tennis Federation (FFT), organisers of the tournament, called her withdrawal “unfortunate.”

“We are sorry and sad for Naomi Osaka…We wish her the best and quickest possible recovery, and we look forward to having Naomi at our tournament next year,” FFT President Gilles Moretton said in a statement.

‘Kappa’ and ‘Delta’: Covid-19 Variants found in India named by WHO