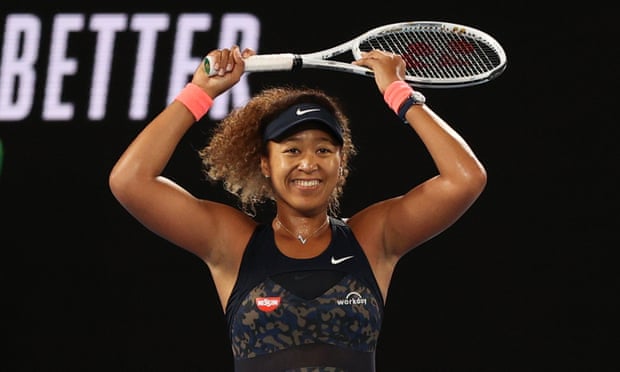 Osaka used a six-game run from 4-all in the opening set on Saturday to take control and improve to 4-0 in major finals.

Osaka edged the first set when Brady paid for some glaring errors in the final game.

The third seed seized control from that point, racing 4-0 ahead in the second set before sealing a deserved victory.

Osaka has won her past 21 matches at all tournaments dating to last season. That includes a championship at last year’s US Open. She also won the US Open in 2018, and the Australian Open in 2019.