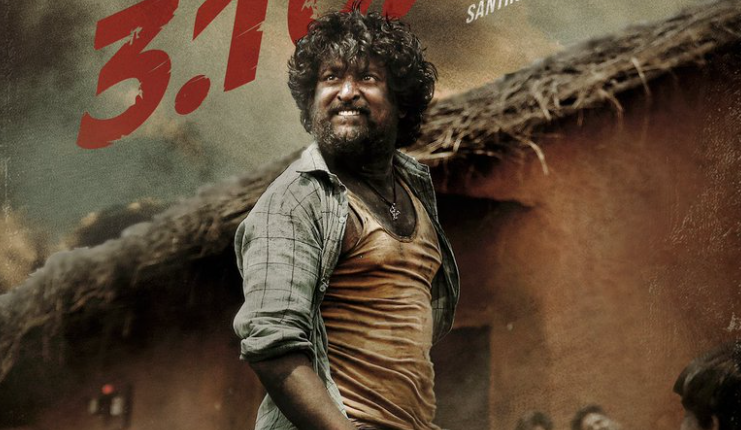 New Delhi: Nani is gearing up for another interesting and unique film titled Dasara. Now, the actor shared the poster of the first single Dhoom Dhaam Dhosthaan and announced the details. He looks rugged and fierce in the poster and the full song will be released on October 3.

Bankrolled by Sudhakar Cherukuri on a massive scale under the banner of Sri Lakshmi Venkateswara Cinemas, Santhosh Narayanan is a part of the venture as the music director, and Sathyan Sooryan ISC is the cinematographer. While Navin Nooli is the editor for the movie, Avinash Kolla is the production designer of the flick.

This mass entertainer will be out in the cinema halls on the 30th of March in 2023.