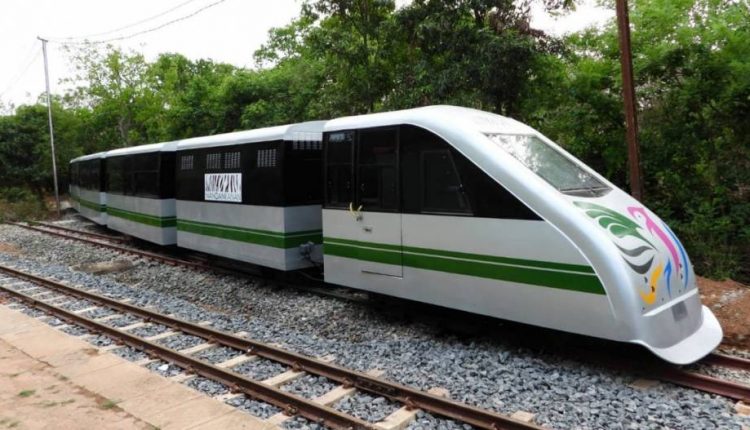 According to reports, the train, which was supposed to make 6 trips between 10 AM and 4 PM, developed a technical glitch this evening and stopped on its last trip.

As many as 22 visitors were stranded in the train and later rescued by the zoo authorities.

The eco-friendly toy train resumed again from yesterday and is allowed to carry a maximum of 72 passengers on each trip.

The toy train, which has taken a new look of a bullet train, will have four coaches with a sitting capacity for 74 passengers. During the 20-minute ride in the train, the passengers can have a closer look at Kanjia Lake and enclosures of carnivorous animals.