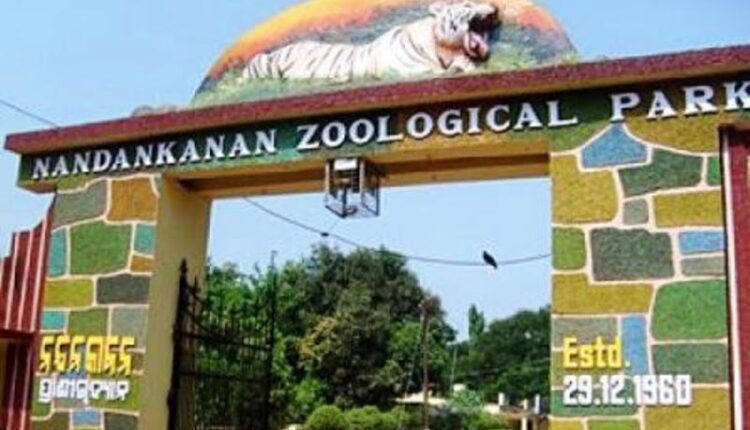 The Nandankanan authorities had sought the permission of Central Zoo Authority for bringing 18 animals from Aizawl zoo on December 23 last year.

The approval was granted under Section 381 of the Wildlife (Protection) Act, 1972 for the purpose of breeding, pairing and conservation of wildlife

Nandankanan Zoological Park is a 437-hectare zoo and botanical garden in Bhubaneswar. Established in 1960, it was opened to the public in 1979 and became the first zoo in India to join World Association of Zoos and Aquariums in 2009.

Letter To Sonia Gandhi In My Name “Malicious and…