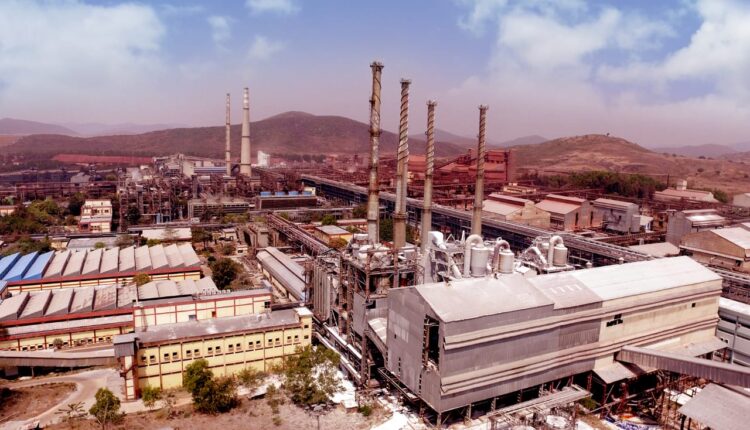 Bhubaneswar: National Aluminium Company Limited (NALCO), the Navratna CPSE, and leading producer of alumina and aluminium in the country has been granted the mining lease of Utkal-E coal block.

The lease has been granted by the Department of Steel & Mines, Government of Odisha, through a notification issued on April 12. As per the notification, the mining lease of Utkal-E coal block is over an area of 523.73 Ha in villages Nandichhod, Gopinathpur Jungle, Kundajhari Jungle, Kosala & Korada under Chendipada Tahasil of Angul District. The initial capacity of Utkal-E coal block is 2 million tonnes per year with a total mineable reserve of approx. 70 million tonnes.

Worth mentioning that NALCO has already executed the mining lease for the Utkal D Coal block in March 2021. With the grant of Utkal D & E coal blocks, the total mineable coal reserve of the Company will be 175 million tonnes, which will be pivotal in meeting the coal requirement of its Captive Power Plant at Angul, Odisha.

On behalf of NALCO collective, Shri Sridhar Patra, CMD of the Company has thanked the State & Central Governments for sanctioning the mining lease and said that the NALCO team is very optimistic on starting the mining operation from Utkal-D coal block in this financial year. “With the grant of the mining lease of Utkal E coal block, the planned expansion activities of the Company will get a boost and will contribute significantly to the bottom line of NALCO”, he said.

It may be noted that initially NALCO will be able to produce 4 million tonnes coal per year from the operation of Utkal-D & E coal blocks. The lease for Utkal-D & E Coal block has been granted to NALCO for a period of 30 years.