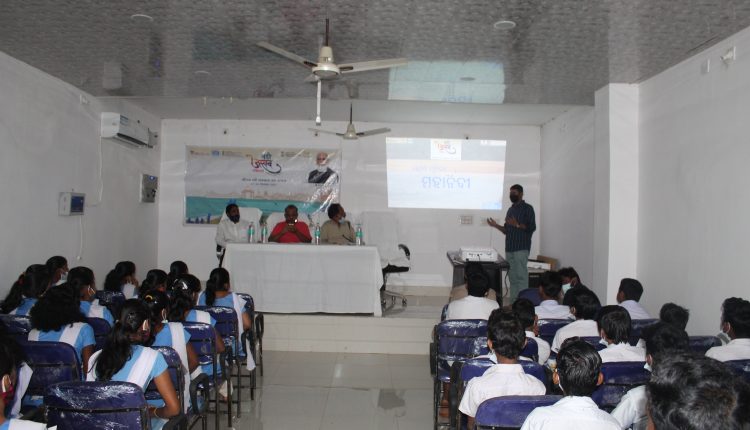 Nadi Utsav: An Initiative To Conserve, Protect Rivers Kicks Off In Odisha

Bhubaneswar: In a bid to revive the tradition of respecting rivers and to encourage people to conserve them, Nadi Utsav was observed on the bank of the river Mahanadi at Garial Research and Conservation Centre, Satkosia Tiger Reserve, Tikarpada.

The celebrations this year is a part of the ongoing celebrations for 75 years of Independence and ‘Azadi ka Amrit Mahotsav’. 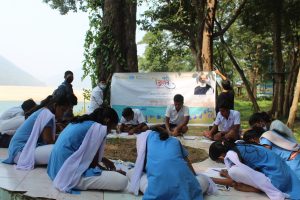 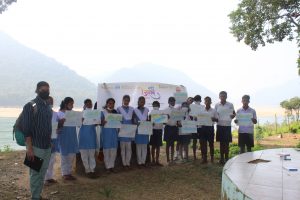 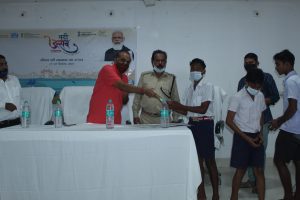 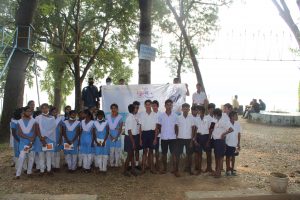 The interaction between the Wildlife Institute of research scholars, invited guests, and students were in Odia language, which made the season informative for the students.

Speaking to Pragativadi, Neelamadhab Sahu, a research scholar of Wildlife Institute of India, Dehradun, said,” In most urban areas, people have turned their back to the rivers, they have almost forgotten their own city’s rivers. People’s participation, connecting the people again with their rivers.”

On this occasion, a short movie on the Mahanadi river was presented. While Abhaya Kumar Jena enlightened students about the river, its importance, and ecological value, Neelamadhab Sahu threw light on various water birds and animals which are found on Mahanadi banks.

5 YO Killed, Mother Critical As Van Overturns In Koraput