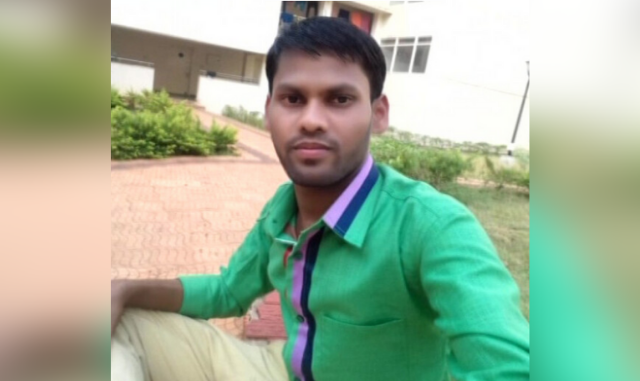 Nabarangpur Youth Goes Missing In Berhampur For A Month Now

Nabarangpur: A National Eligibility Entrance Test (NEET) aspirant hailing from Sandhimunda village under Chandahandi Block in Nabarangpur district, has allegedly been missing for a month now.

The missing youth has been identified as Bidyadhara Mali, son of Pabitra Mali, a former student of the Central University of Odisha.

The incident came to the fore on Friday when the worried family members lodged a missing complaint at the Chandahandi police station.

According to family members, Bidyadhara along with some friends had gone to Berhampur to appear in the NEET examinations a month ago.

After the exams got over, all but Bidyadhara returned home. When Bidyadhara’s family members contacted his friends, they said he had told them that he would stay back in Berhampur for some days.

They initially tried on their own to trace him, searching at every possible place. When they failed, they sought police help. On the basis of the complaint, the police registered a case and have launched a probe.