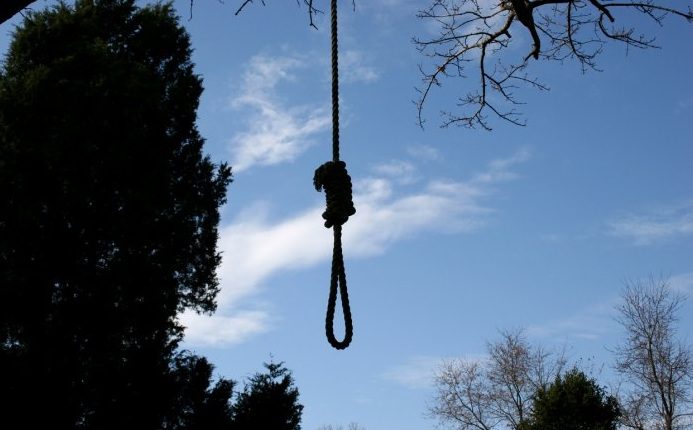 Nabarangpur: The bodies of a couple were found hanging from the tree near Saradhapur village under Chandahandi police limits in Umerkote Of Nabarangpur district.

According to available information, the duo had reportedly eloped 15 days back & returned to the village a day before the incident. However, the actual reason behind the death of the couple is yet to be ascertained.

On being informed, police reached the spot and recovered the bodies for post mortem. Further investigation is underway.