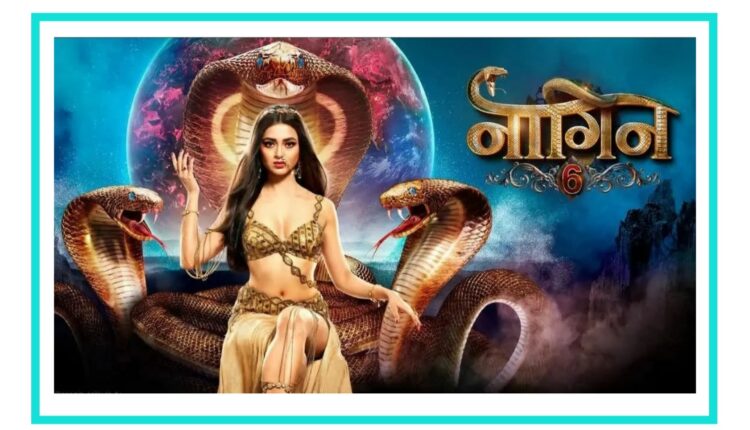 Mumbai: Bigg Boss 15 winner Tejasswi Prakash is all set to return to TV with Ekta Kapoor’s sixth installment of the supernatural thriller ‘Naagin 6’.

While much details about the show have been given, now it’s time for revealing Tejasswi’s character name.

Taking to her social media, Tejasswi participated in ‘That’s Not My Name’ trend, where actors revisit some of their famous roles and share reels on Instagram. In the clip, she gave a glimpse of all the characters she had portrayed on screen so far. Interestingly, the actress also included the name ‘Ladoo’, given to her by boyfriend Karan Kundrra in Bigg Boss 15 house.

With the video, Tejasswi announced the name of her on-screen role in Naagin. “Taking a look back at all the amazing characters I got to play on screen. Can’t be more grateful! And now its time to welcome Pratha!! All love to you my Teja Troops,” she wrote. So, the new Naagin will be seen in the role of ‘Pratha.’

Unit-I Haat In Bhubaneswar To Shift To Bhagabanpur

‘Fearless, Decisive’ Govt Working For All Without…