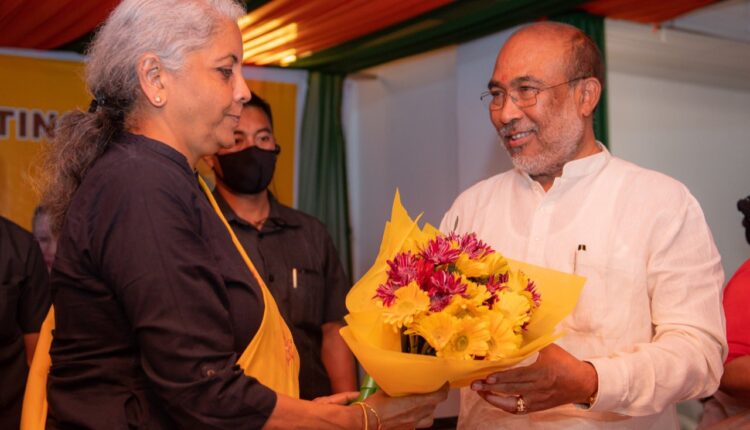 Imphal: Ending the speculations over Manipur chief minister seat, The BJP has tapped N Biren Singh as CM for a second time.

He was unanimously elected to the CM post in the Manipur BJP legislature party meeting in Imphal on Sunday.

The decision comes 10 days after the BJP returned to power in Manipur for the second time in a row, winning 32 seats in the 60-member House in the recent assembly elections in the state. N Biren Singh had won from the Heingang assembly seat.

There had been intense speculation over who would be appointed the next chief minister of the northeastern state. While N Biren Singh was a top contender for the post, two-time MLA and former cabinet minister Th Bishwajit Singh was also said to be in the running.

Notably, both N Biren Singh and Th Bishwajit Singh were in Delhi on Saturday for meetings with the BJP’s central leadership.