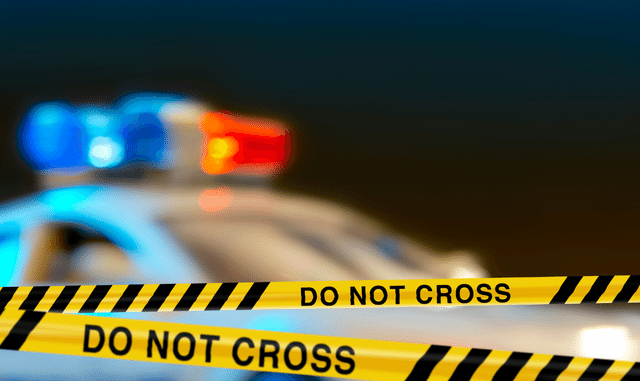 Bhubaneswar: While the Commissionerate Police is yet to unravel the mystery behind the suicide of a Plus III Arts 1st year girl student— Ruchika Mohanty due to alleged ragging by seniors, another such incident rocked the State Capital on Tuesday morning.

Today, the police recovered the dead body of a girl student from a rented house in the Acharya Vihar area. The deceased has been identified as Ashrita Senapati, who hails from Bhadrak’s Tihidi area, and was pursuing MCA 1st year at a city-based private college.

According to sources, family members were trying to reach Ashrita on her cellphone since Monday evening but she was not picking up repeated phone calls. Following this, her family members contacted the house owner to check on Ashrita in her room. But when the house owner reached and knocked on the door this morning, there was no response.

Early morning, her father reached the rented house in Acharya Vihar and broke open the door in the presence of police only to see his daughter’s lifeless body hanging to the ceiling with a rope.  The body was then seized and sent to Capital Hospital here for postmortem and handed over to the bereaved family members after autopsy.

Later, the police along with a scientific team reached the house where the girl allegedly committed suicide and collected evidence.

Reportedly, the police have seized a ‘suicide note’ from the deceased girl’s room. But the cops abstained from divulging further information about the suicide note and what the deceased student penned down in the letter before taking the extreme step to end her life. Besides, her parents and family members were also tight-lipped about the unfortunate incident.

On being asked, Zone ACP Sanjeeb Satapathy said that as per preliminary investigations there has been no trace of any family dispute or any other issues with the college she was studying.

When asked about the incident, Sahid Nagar PS IIC Himanshu Swain said that the deceased student’s father has lodged a written complaint with the police based on which a case of unnatural death has been registered and a probe is underway.

While the police are dealing with these two sensational suicide cases, two Post Graduate Medical students studying at a Bhubaneswar-based medical college and hospital turned critical after a suspected suicide bid.

Reportedly, both the PG students, identified as Prabir Biswal and Swadhin Panda are undergoing treatment in the ICU of the private hospital.

Sources said, both consumed some poisonous substance over some personal issues and were found lying unconscious near their hostel building. Some fellow mates rescued them in critical condition and admitted them to the hospital.

However, no formal police complaint has been lodged in this regard, said ACP Sanjeeb Panda.