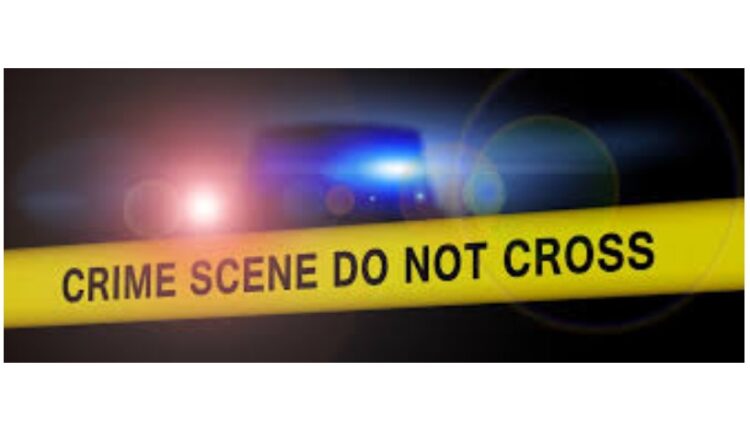 Cuttack: Mystery shrouded the death of a mother-daughter duo, whose bodies were found inside a house at State Bank Colony in Shelter Chhak area of Cuttack city.

The deceased woman has been identified as Banasmita Ojha, an employee of State Bank of India. Locals said that Ojha’s husband is an engineer by profession.

According to available reports, locals broke open the door of the house after Ojha did not respond and immediately alerted the police after spotting the lifeless bodies.

Bidanasi police reached the spot and started an investigation into the incident. The reason behind the deaths was yet to be ascertained.

Meanwhile, it is suspected that the woman was under stress regarding her daughter’s health condition, that remained critical.

Unable to deal with the problem, Banasmita might have relieved her daughter of the pain by killing her and later could have committed suicide, locals and neighbours suspected.

Police said that the reason of death can only be ascertained after getting the post-mortem report.