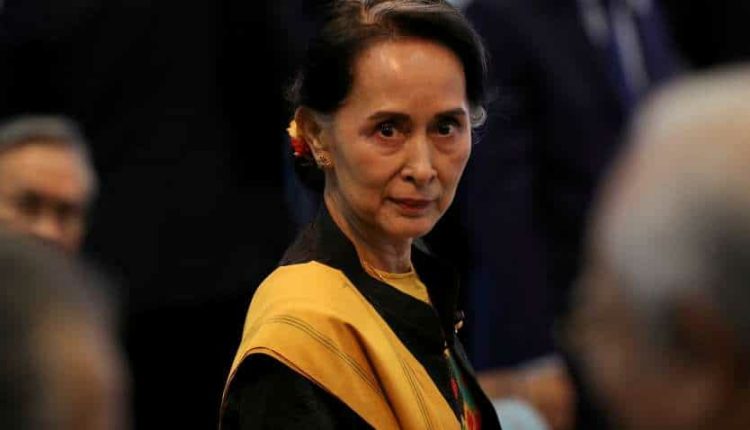 The trial was held behind closed doors, with no access for media or the public and her lawyers were forbidden by a gag order from revealing information about the proceedings.

In the four corruption cases decided Monday, Suu Kyi was alleged to have abused her position to rent public land at below market prices and to have built a residence with donations meant for charitable purposes. She received sentences of three years for each of the four counts, but the sentences for three of them will be served concurrently, giving her a total of six more years in prison.

Suu Kyi and her co-defendants have denied all the allegations and their lawyers are expected to file appeals in the coming days.

Other top members of Suu Kyi’s National League for Democracy party and her government have also been arrested and imprisoned.