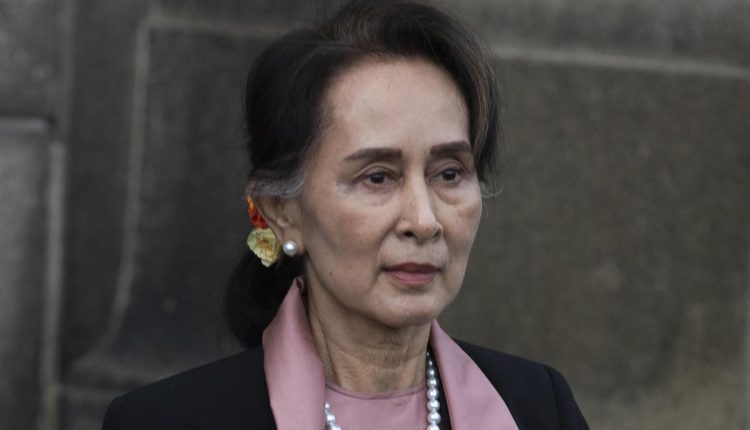 Naypyidaw: A Myanmar junta court sentenced ousted leader Aung San Suu Kyi to three years in jail for electoral fraud during 2020 polls her party won in a landslide, a source with knowledge of the case said Friday.

Suu Kyi was “sentenced to three years imprisonment with hard labour”, the source said, adding that the Nobel laureate, 77, appeared to be in good health.

Detained since the putsch last year, Suu Kyi has already been convicted of corruption and a clutch of other charges by a closed junta court and sentenced to 17 years in prison.

The military has since cancelled the result and said it uncovered more than 11 million instances of voter fraud.