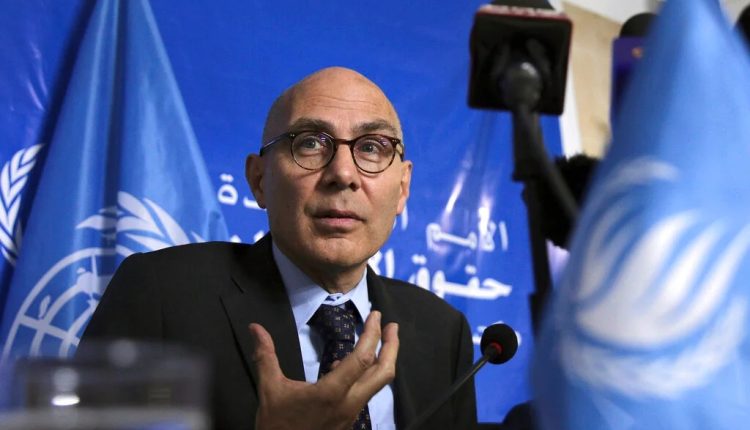 Myanmar: Myanmar’s military government is using capital punishment as a tool to crush opposition to its rule and has sentenced more than 130 opponents of the regime to death since February 2021, a senior United Nations official said.

UN High Commissioner for Human Rights Volker Turk said on Friday that at least seven university students were sentenced to death behind closed doors on Wednesday, and there are reports that as many as four more youth activists were also sentenced on Thursday.

Turk called for a suspension of all executions and for Myanmar’s military rulers to place a moratorium on the use of the death penalty.

“The military continues to hold proceedings in secretive courts in violation of basic principles of fair trial and contrary to core judicial guarantees of independence and impartiality,” he said in a statement.

The military had also shown a disdain for regional and international peace efforts “by resorting to use death sentences as a political tool to crush opposition”, the UN chief said.

The Students’ Union of Dagon University in Yangon – the country’s largest city – announced on Thursday that seven university students between the ages of 18 and 24 who were arrested on April 21 had been sentenced to death on Wednesday by a military court in Yangon’s Insein prison.