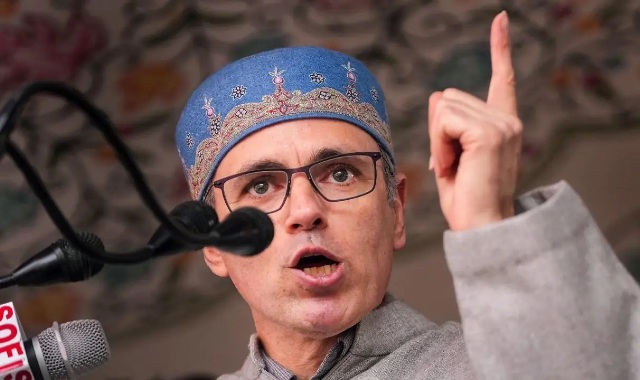 Srinagar: National Conference leader Omar Abdullah on Monday said his party has mounted a legal challenge to the Centre’s decision to abrogate Article 370 and he believed that the special status to Jammu and Kashmir will be restored.

Referring to the criticism of his party by other mainstream political parties in the Valley, Abdullah said the NC is not keeping people in the dark over the issue of Article 370.

“How are we keeping the people in the dark? We are only saying that we will peacefully fight for its restoration. We will fight for it under the ambit of the Constitution, and legally as well,” he said.

The former J and K chief minister said such people wanted the party to vitiate the atmosphere “so that they get an excuse to target us more”.

He said NC has mounted a legal challenge to the Centre’s decision of August 5, 2019, when it ended the special status of J and K under Article 370 of the Constitution.

“But, we will not lose our calm, we will fight it the right way and God willing, and this is what my heart says, we will succeed in this fight,” Abdullah said, receiving thunderous applause from the party delegates.