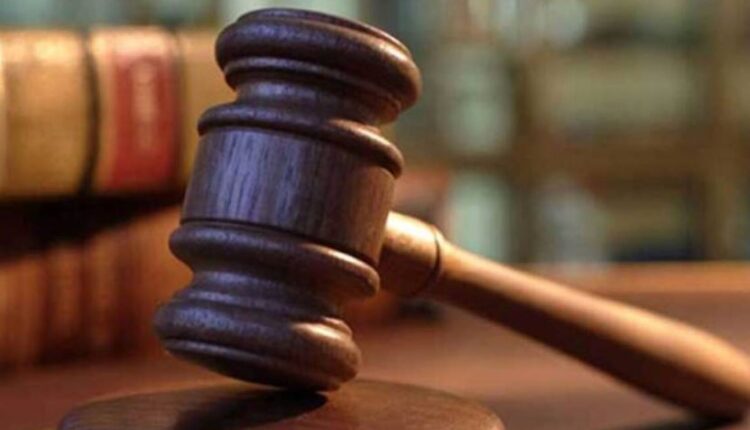 The accused has been identified as the accused “Yogendra, Nitin Guddu and Vishal.

According to the FIR, the accused allegedly attacked the victims Naeem and his two brothers, Nadeem and Shaukat.

Naeem also alleged that the attackers were equipped with firearms and sharp-edged weapons and they assaulted him and his family. He also added that they ransacked their house.

In October last year, a local court had let off 20 men due to lack of evidence. They were accused of murdering a man and setting his house on fire after robbing it.

In December, five men were exonerated for similar reasons.

Novak Djokovic’s Visa Australian Revoked Again; To Be Detained On Saturday Ahead Of Court Hearing

Budget Session of Parliament from Jan 31 to Apr 8