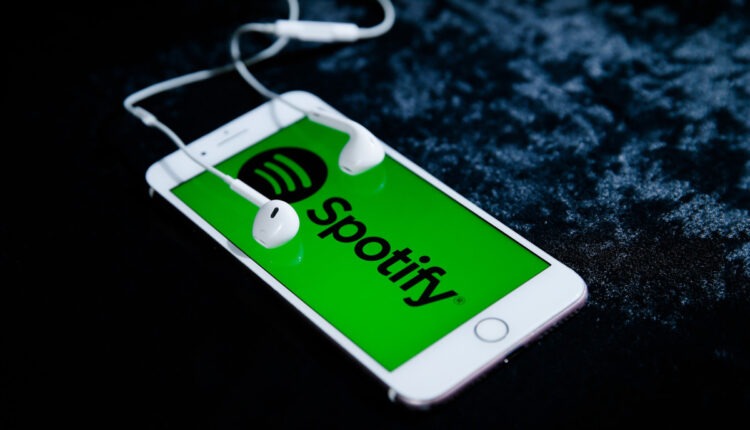 Music All The Way! Spotify Makes Debut in South Korea

Seoul: Spotify on Tuesday made a long-awaited debut in South Korea, the sixth-largest music market in the world and home to the K-pop music genre.

In South Korea, the company will compete with music streaming companies such as Melon, Genie, FLO, and Apple Music.

Spotify will give Korean listeners access to over 60 million tracks along with a wide range of Korean music, including K-pop, Hip Hop, and Indie.

K-pop is a multi-billion dollar global music industry with bands such as like BTS and BLACKPINK building huge fan bases outside South Korea.

10 Places In Odisha Register Below 10°C; Mercury To Fall Further

Goldi Solar To infuse over Rs 5,000 Cr as a part of its business expansion plans