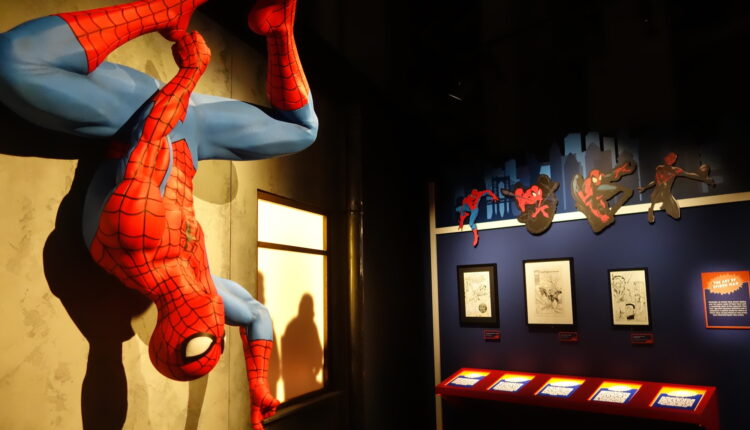 Chicago: The Museum of Science and Industry (MSI) has announced it will reopen the first week in March with a new exhibit — “Marvel: Universe of Super Heroes.”

In a press release, museum officials announced that the facility would reopen to the public on March 7, with three member-only days on March 4-6.

The highlight of the museum’s reopening will be the debut of the exhibition “Marvel: Universe of Superheroes,” which will take center stage at the museum through late October.

According to the press release, the exhibit celebrates Marvel’s history, and will feature more than 300 artifacts, including costumes, props and original art.

Tickets for the special exhibit are now on sale on the museum’s website.