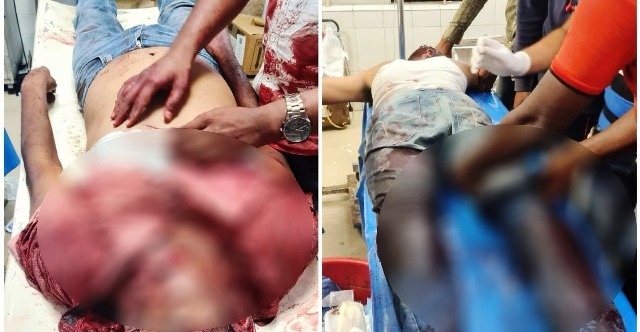 While the man died his son survived with critical injuries in the attack over suspected past enmity, sources said.

The deceased has been identified as Kora Sethi. His son identified as Prashant Sethi suffered critical injuries in the murderous attack and has been reportedly admitted to MKCG Medical College and Hospital in Berhampur.

Sources said the father-son duo was hacked with sharp weapons by some unknown men over suspected past rivalry. However, the actual reason behind the attack is yet to be ascertained.