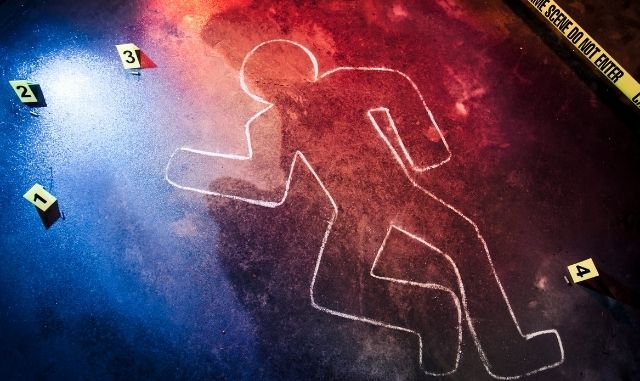 Bhubaneswar: In a shocking incident, unidentified miscreants launched a murderous attack on a married couple near PMG square in Bhubaneswar.

While the man was killed, his wife sustained critical stab injuries and was rushed to Capital Hospital for treatment.

On the other hand, the couple’s minor child has been handed over to Child Line.

Reportedly, the child has been handed over to Child Line. The family was homeless and lived on footpaths near PMG.

On being informed, police reached the spot and started an investigation. However, the exact reason behind the attack is yet to be known.