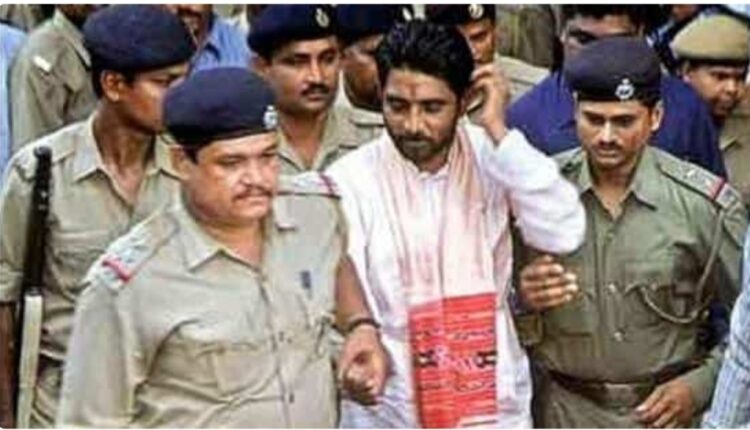 Cuttack: The Orissa High Court rejected the plea of Dara Singh, serving life sentence in three separate cases of murder including that of Australian missionary Graham Staines and his two sons in Keonjhar district in January 1999, to treat his 21 years in jail as life sentence.

The HC bench comprising chief justice S Muralidhara and justice BP Routray rejected Singh’s criminal appeal seeking his release from jail in the murder case of a Muslim trader in 1999 for which he was sentenced to life by a trial court in 2007. Singh pleaded that as he has already undergone more than 21 years inside the jail and considering his long custody, the punishment may be treated as life term.

On August 26, 1999, Dara Singh had attacked the Rahaman with an axe as latter refused to pay ‘Chanda’ (subscription). The victim was later burnt alive in his garment shop after Singh and his accomplices had looted the shop.

Then Sessions Judge of Mayurbhanj, Baripada upon completion of the trial, had acquitted all other accused persons except Dara Singh, who was convicted and sentenced to life imprisonment for murder.