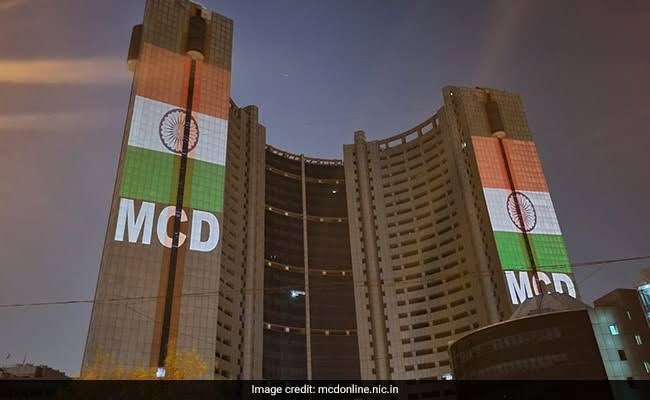 New Delhi: The second municipal House after the recent high-stakes civic polls in the national capital is slated to take place today during which the mayor and deputy mayor of Delhi are to be elected.

The municipal House after the recent high-stakes civic polls in the national capital will reconvene on Tuesday during which the mayor and deputy mayor of Delhi are slated to be elected, weeks after the first session was adjourned following a ruckus between the AAP and the BJP.

Following the mayoral poll, Delhi will get a mayor for the city as a whole after a gap of 10 years.

The maiden meeting of the newly elected 250-member MCD (Municipal Corporation of Delhi) House on January 6 was adjourned without electing the mayor and the deputy mayor amid loud protests by Aam Aadmi Party (AAP) councillors over the presiding officer’s decision to administer oath to the 10 aldermen first.

As per the schedule shared by the MCD, House proceedings will begin at 11 am.

Presiding officer Satya Sharma said on Monday that the Lt Governor-appointed aldermen will take oath first, despite the fierce opposition by the AAP in the last meeting.