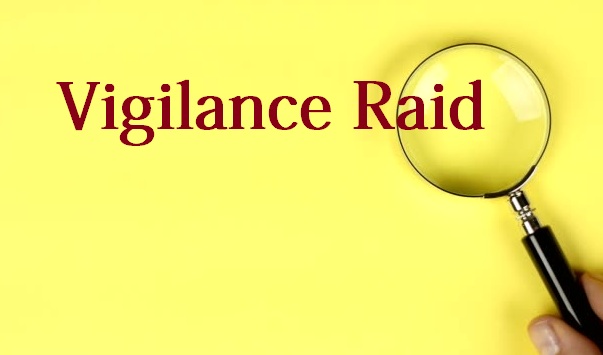 The arrested accused has been identified as Ajaya Kumar Sathua, posted as an accountant in Nayagarh Municipality.

According to available information, Ajaya Kumar Sathua had demanded a bribe of Rs 20,000 from one Jagabandhu Sia in order to release his security deposit cheque amounting to Rs 89,953.

With no option left, Jagabandhu lodged a complaint with the vigilance.

On the basis of the complaint, the officials laid a trap and caught him red-handed while receiving illegal gratification. The cops also recovered the bribe money from their possession.

A case has been registered and further investigation is underway in this regard, officials informed.

Mahanadi water flow reducing due to barrages in Chhattisgarh

Mahanadi water flow reducing due to barrages in…

How to Launch your Career in Artificial Intelligence and…