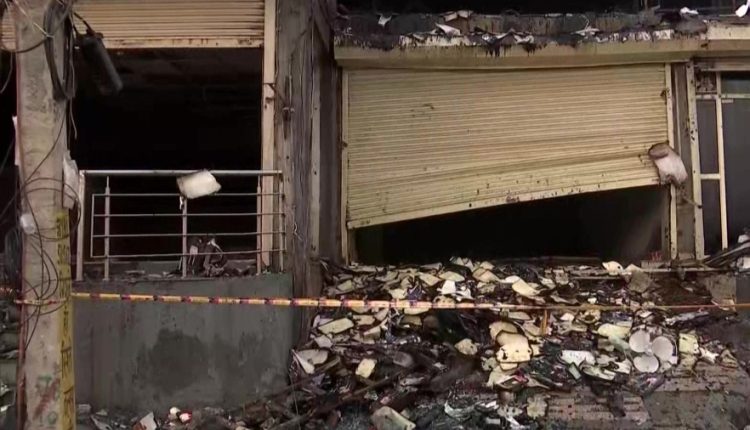 Delhi: In one of the worst fire tragedies in the national capital‘s recent history, at least 27 people died inside a four-storey commercial building near Mundka Metro station, in Outer Delhi, on Friday. With firefighting and rescue operations on until late Friday night, officials feared the toll could go up.

Police are yet to share details about the identity of the victims. The injured have been admitted to the Sanjay Gandhi Hospital. At least 60 people have been rescued from the building and some were still trapped inside, police said.

The owners of the company — Harish Goel and Varun Goel — have been detained, police said. The owner of the building, which did not have safety clearance from the fire department, has been identified as Manish Lakra and he is on the run, police said.

The fire started on the first floor of the building, which houses the office of a CCTV camera and router manufacturing company, the Deputy Commissioner of Police (Outer) Sameer Sharma has said.

A motivational speech event was being held on the second floor when the fire broke out. Many people were attending this programme. So most deaths took place on this floor, preliminary probe has indicated.