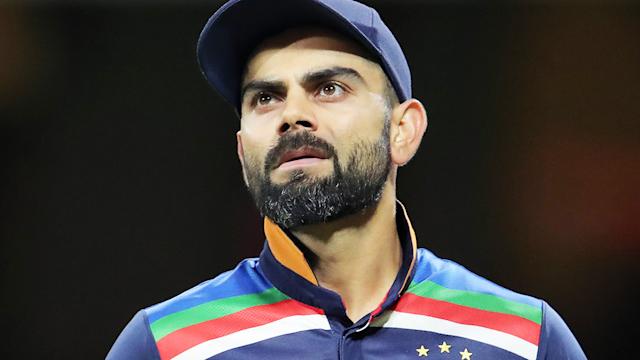 Hyderabad: An engineer from Hyderabad has been arrested by Mumbai police on Wednesday over online rape threats to Virat Kohli’s baby daughter.

The arrestee has been identified as Ramnagesh Srinivas Akubathini, a software engineer and currently unemployed.

The Mumbai police had been investigating several handles as Virat Kohli and Anushka Sharma are residents of the city.

He allegedly changed his Twitter handle and pretended to be a Pakistani user after cops started investigating screenshots of the threats. He has been taken to Mumbai.