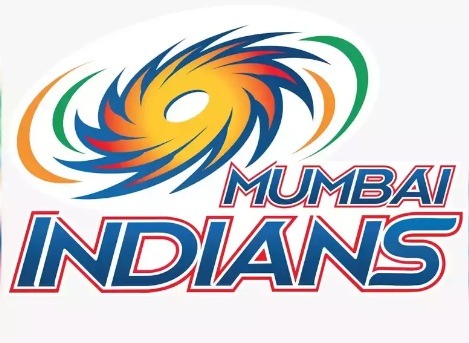 New Delhi: Mumbai Indians are arranging multiple chartered flights to send back their players back home. Moreover, the franchise has also offered players of other teams to join them.

As per reports, the Mumbai Indians flights will fly to South Africa, New Zealand and West Indies.

The Men in Blue have a number of Kiwi players in the form of Trent Boult, Adam Milne, James Neesham, Shane Bond (bowling coach). Trent Boult and others will be joined by a few New Zealand players from other teams.

On the other hand, the flight to the Caribbean will fly via Johannesburg where it will drop off its South African players Quinton de Kock and Marco Jansen followed by off-loading Kieron Pollard in Trinidad.

Meanwhile, England players were the first ones to leave India with eight of them landing in London, while the Australians are expected to arrive in Maldives on Thursday.

England skipper Eoin Morgan, Dawid Malan and Chris Jordan are expected to board a flight to London within the next 48 hours.