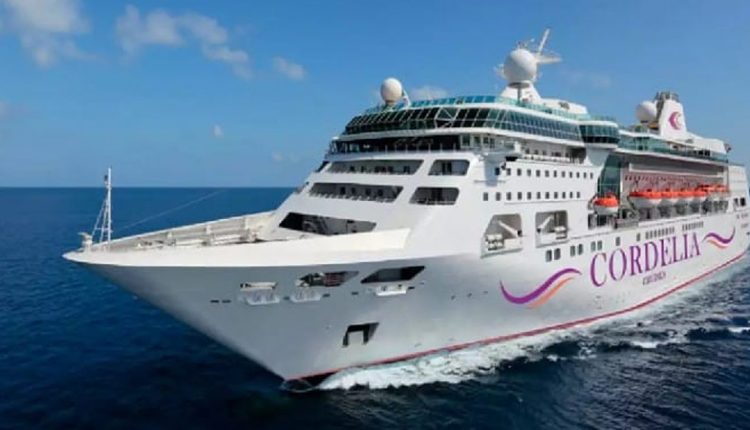 Mumbai: Two persons from Odisha, arrested in connection with Mumbai drugs on cruise case were granted bail on Tuesday.

The accused, identified as Manish Rajgaria and Avin Sahu are the first persons to get bail in this case. The duo has been granted bail by the city-based special NDPS Court.

Manish Udaya Rajgaria from Rourkela and Avin Dinanath Sahu of Raghunathpalli of Sundargarh district were arrested following a drugs raid on a cruise ship party by Narcotics Control Bureau officers on October 3.

40 Higher Educational Institutions To Be Transformed Under 5T In Phase-I: Naveen