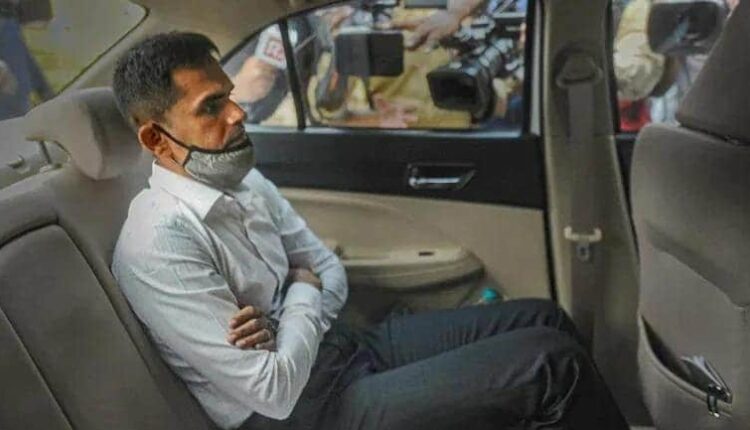 This is the third time Sameer Wankhede has been questioned by the NCB.

Official sources said Wankhede presented his version and official documents related to the raid, which took place in October last year at the international cruise terminal in Mumbai, before NCB Deputy Director General (DDG) for the northern region Gyaneshwar Singh.

In October 2021, the NCB ordered a vigilance probe against Sameer Wankhede after a witness in the cruise drug bust case, Prabhakar Sail, accused him of asking for Rs 25 crore bribe through another witness, Kiran Gosavi, in order to release Aryan Khan.

Kapil Dev Wants To Slap Rishabh Pant Once He Recovers,…