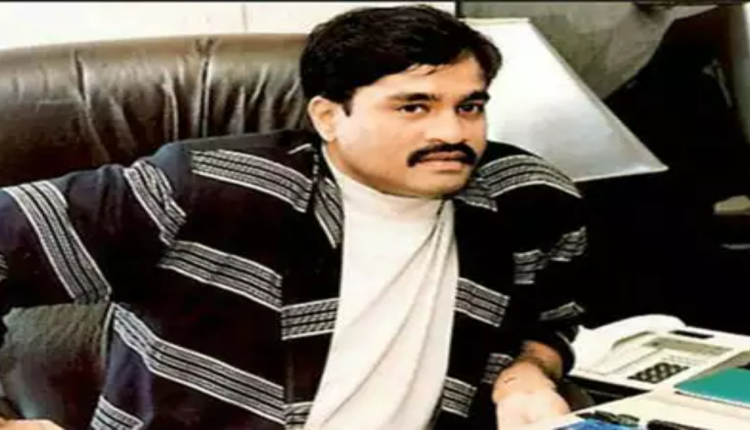 The development comes after the arrest of Salim Fruit, close aide of gangster Chhota Shakeel, and Riyaz Bhati, who is a close aide of Dawood.

All five of them will be produced before a court today where police will seek their custody. More arrests are likely to follow as there are more people under the police radar for extorting money from builders and businessmen across Mumbai.

Fruit, along with Bhati, had allegedly extorted a sum of Rs 7.5 lakh from from a Versova-based businessman and forcibly took away his Range Rover worth around RS 30 lakh.

Fruit was arrested by the NIA on August 4 for his involvement in a terror-funding case registered in Delhi on February 3. Bhati was arrested last month by Anti Extortion Cell of the Mumbai police in connection with an extortion case.