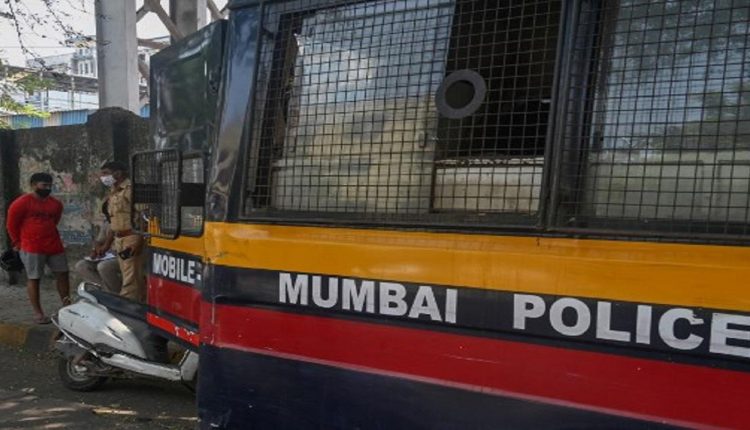 Mumbai: The Crime Branch of Mumbai Police has formed a Special Investigation Team (SIT) to investigate the pornography case.

An officer of the Assistant Commissioner of Police (ACP) rank will lead the SIT team in the case, informed a senior official.

The newly formed SIT will investigate all the cases registered separately in the pornography case. The team will report to the top officers of the Crime Branch.

Kundra was arrested by police on July 19 along with 11 others on charges related to the alleged creation of pornographic films.