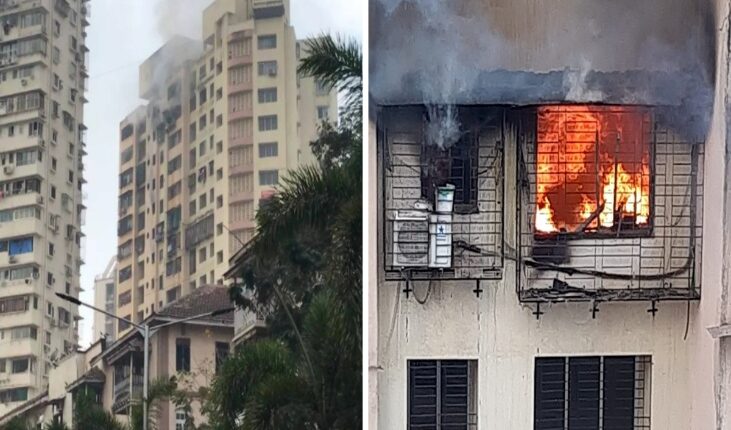 Mumbai: The Brihanmumbai Municipal Corporation (BMC) has formed a four-member committee to probe the Kamala building fire incident which resulted in multiple casualties in Mumbai.

The investigation will be presided over by a deputy municipal commissioner level officer and a report will be submitted to the BMC commissioner in 15 days, the order stated.

A massive fire broke out inside the 20-storey Kamala building in Mumbai on Saturday morning. The incident claimed the lives of six people and left 23 injured.

It was the fourth high-rise fire in three months in Mumbai to have resulted in casualties.