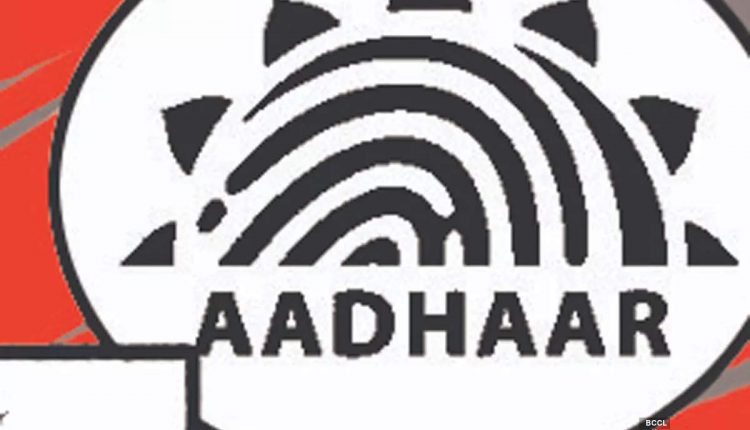 New Delhi: The issue of how to verify the genuineness of an Aadhaar card is often faced by organisations, when they are presented to them as a proof of identity.

Unique Identification Authority of India (UIDAI) has stated that the veracity of ‘Aadhaar’ can be easily established both in an online and offline mode.

Online Mode– Age Band, Gender, State and last 3 digits of Mobile of an Aadhaar Holder can be verified by visiting https://myaadhaar.uidai.gov.in/verifyAadhaar  by feeding the Aadhaar number.

Offline Mode- Every Aadhaar card /Aadhaar letter/e Aadhaar has a Secure QR code printed on it, which contains demographic details( Name, Gender, Date of birth and address) as well as photograph of the Aadhaar number holder. Even if the Aadhaar card is tampered with by photo shopping another person’s photograph, the Information in the QR code is secure and tamper-proof as it is digitally signed by UIDAI.  The QR code can be read by “Aadhaar QR scanner” App available on Play Store and App Store.

UIDAI recommends verifying ‘Aadhaar’ as an additional check for residents, for instance, at the time of hiring an employee, domestic worker, driver or renting out to a tenant. The general public can also verify another person’s Aadhaar as a part of the background check at any point of time.