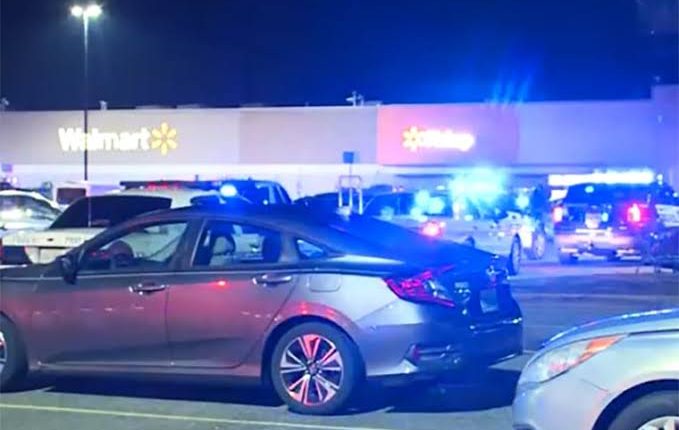 “Chesapeake Police confirm an active shooter incident with fatalities at the Walmart on Sam’s Circle. The shooter is deceased,” the City of Chesapeake said on Twitter.

The shooter, whose name the authorities did not release, was found dead at the store on Tuesday night, Leo Kosinski, a spokesperson with the Police Department, said in a brief news conference.

Kosinski did not say exactly how many people had been fatally shot, but he said he believed it was “less than 10.”

Officers are still going through the store to search for more potential victims.

The Washington, DC, field office of the Bureau of Alcohol, Tobacco, Firearms, and Explosives is assisting local police in the investigation, the bureau said on Twitter.

Chesapeake city officials asked people to stay away from the store during the investigation. “Our first responders are well-trained and prepared to respond; please give them space to do so” the city said in a tweet.