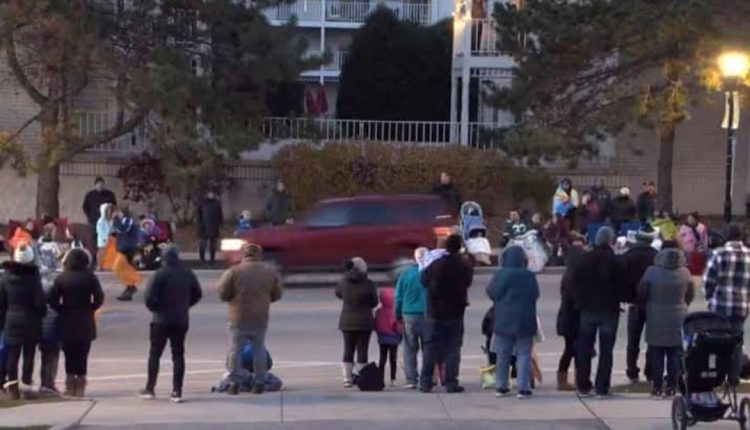 Wisconsin: A number of people have been killed after a “horrifying” incident in which a vehicle ploughed into crowds at a Christmas parade in a town in Wisconsin.

A red sport utility vehicle (SUV) drove at speed into marchers in Waukesha about 20 miles (32 km) west of Milwaukee on Sunday afternoon, causing “some fatalities” and injuring more than 20 people, the town’s police chief, Dan Thompson, told a media conference on Sunday night.

Children’s Wisconsin – a pediatric hospital in Milwaukee – says it is treating 15 patients who were hurt in the parade tragedy.

Waukesha officials announced there were multiple fatalities in the incident but did not provide a specific number as families are notified.