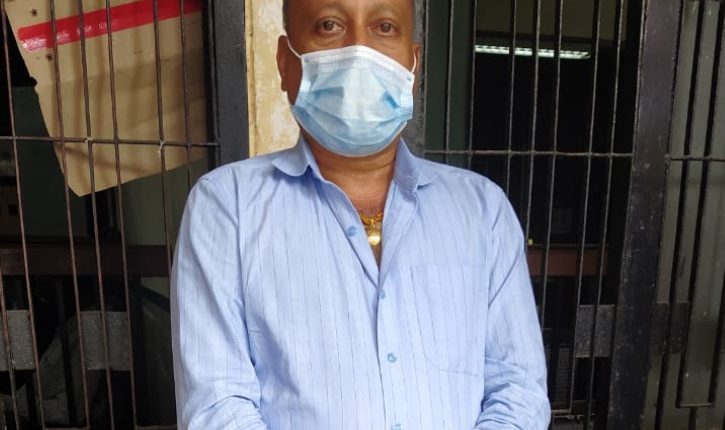 The EOW said that during the investigation it was revealed that M/s Inter Occean Videsh Ltd is registered with ROC, Cuttack having its registered office at Bhubaneswar and branch offices in other parts of the state.

” During the year 2010-13, the Directors of M/s Inter Occean Videsh Ltd. and its sister concerns namely, Alpine Fin Corp Ltd., Inter Occean Impex Pvt. Ltd. and Inter Occean Retail India Ltd. etc. have unauthorizedly collected public deposits to the tune of Rs 2 crores approximately, by inducing the investors through their attractive advertisements to invest money under their different deposit schemes which would provide them high rate of interest. Thereafter they closed down their offices and absconded during
January 2013 without repaying the monthly returns as well as the principal invested amount of the investors thereby cheated the investors and misappropriated their invested amount,” the EOW said in the release.

Earlier, two directors, Sunita Samal and Manoranjan Ray were arrested in connection with the case and forwarded to court.

” Accused, Dillip Kumar Jain, was absconding since the registration of the case and was changing his places for evading police arrest. Acting on information regarding the presence of the accused in New Delhi, a team of EOW reached the capital on July 21. However, the accused frequently moved to Bikaner, from Bikaner to Delhi and from Delhi to Bareli via Ghaziabad.

Soon the team with the help of local police nabbed Jain from Bareli district on July 28,” said the EOW.