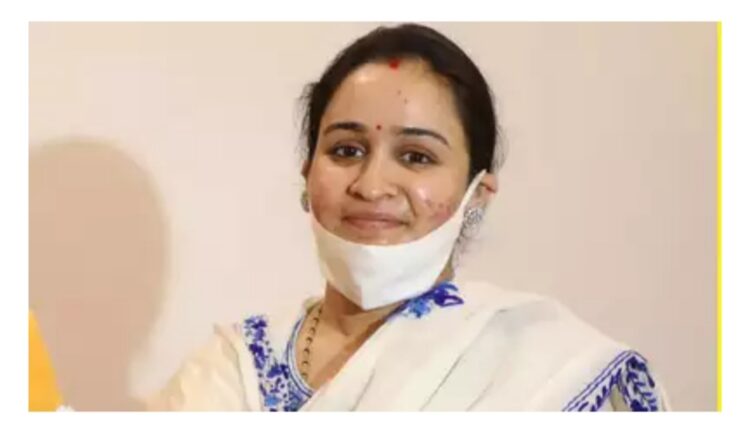 BJP leader Arun Yadav, who is also the state incharge of Haryana BJP, tweeted that Aparna’s induction into the BJP will happen in the presence of Uttar Pradesh chief minister Yogi Adityanath at 10am on Wednesday.

If Aparna switches to the BJP ahead of the assembly elections as claimed by the BJP leader, it will be a big blow to the Samajwadi Party which has poached 11 MLAs including three ministers from the saffron camp.