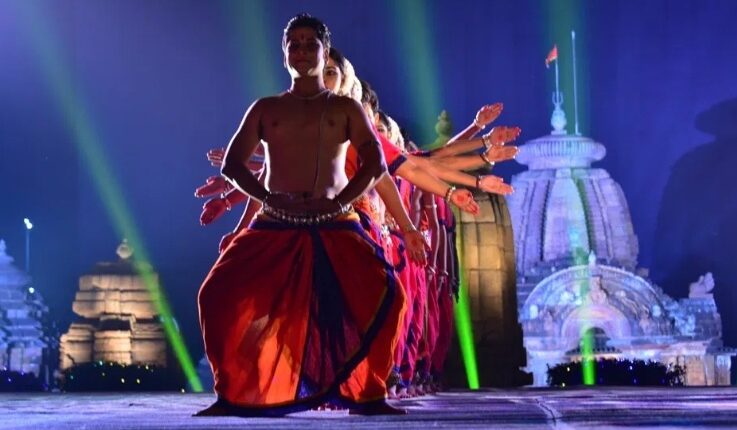 Bhubaneswar: The State Government is gearing up for two exclusive dance and music festivals that will be organised in Bhubaneswar in January 2021.

As per available reports, the events, named Mukteswar Dance Festival and Rajarani Music Festival, which are organised by the State Tourism Department in association with Odisha Sangeet Natak Academy every year, has been granted permissions.

Reportedly, two galleries have been formed for the spectators to enjoy the evening under the star-filled sky.

Besides, the government has also laid strict guidelines for the organisation and execution of the event.

Reportedly, 13 metre of distance will be maintained between each guest. While artists from other states will only perform on stage, organisers have been directed to use masks and execute sanitisation.

Besides, the locations hosting the events will also be sanitised every day prior to the start of the functions.

However, due to the ongoing Coronavirus pandemic, foreigners will miss out on enjoying the performances live at the locations.