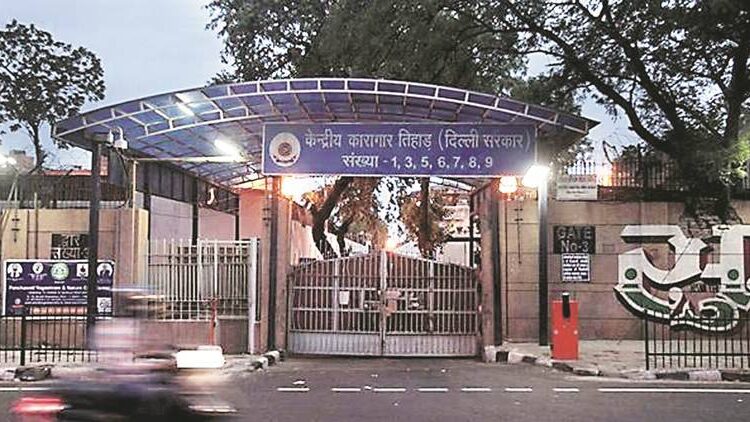 Mumbai: Indian Mujahideen (IM) terrorist Tehseen Akhtar, who is lodged in Tihar jail, will be questioned over his role in the case of the explosives-laden vehicle outside industrialist Mukesh Ambani’s house, Antilia, in Mumbai on February 25.

A team of officers from the Delhi police’s special cell will visit Tihar jail today and grill Akhtar.

Earlier, on Saturday, police had questioned Akhtar for nearly seven hours. A senior police officer said Akhtar was evasive and tried to mislead them during the questioning.

Last week, while probing the case of an explosive-laden car found outside Ambani’s, central intelligences had discovered a chat on phone application Telegram, through which a terror group that called themselves Jaish-ul-Hind had claimed responsibility for the incident.

The Telegram group was found to have been created inside Tihar jail, after which Delhi Police were informed. They, in turn, informed the prison department. On Thursday, the Tihar prison authorities conducted a raid inside jail 8 and seized two phones from Akhtar.

Akhtar was convicted in the 2013 Hyderabad blasts case and has also been named in the 2011 Mumbai blasts, and 2010 Varanasi blasts, among other cases.

The police officials said that a virtual number was created using Tor browser to create an account in Telegram messaging app, through which a message claiming responsibility for placing an explosives-laden SUV near the industrialist’s residence was sent.