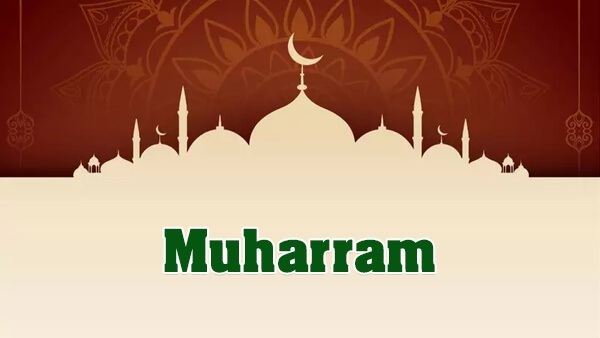 Muharram: Know All About The Day Of Ashura

New Delhi: Muharram is the period of grief for Shia Muslims across the world. It is the month of mourning for the death of Hazrat Imam Hussain, the grandson of Prophet Muhammad. On Muharram, mourners offer prayers at mosques and take out processions grieving the death of the Prophet’s grandson.

Ashura is the tenth day of Muharram, the first month in the Islamic calendar.

The history of Muharram dates 1443 years back when Prophet Muhammed and his companions were forced to move from Mecca to Medina on the first day of Muharram in Circa 622 AD. As per the legends, he was forbidden from spreading the message of Islam in Mecca. The day Ashura is observed on the 10th day of Muharram to mourn the death of Imam Hussain, the son of Hazrat Ali and the grandson of the Prophet. He was martyred in the Battle of Karbala on the day of Ashura in 680 AD.

Muharram is different from other Islamic festivals as this is a month of mourning and praying and no celebrations take place. This month is particularly important for Shia Muslims. While Shia Muslims mourn the death of Hussain by forming a chain and beating themselves, which is known as Tatbir or Qama Zani, the Sunni Muslims spend their day by observing fast and chanting “Ya Hussain” or “Ya Ali”.