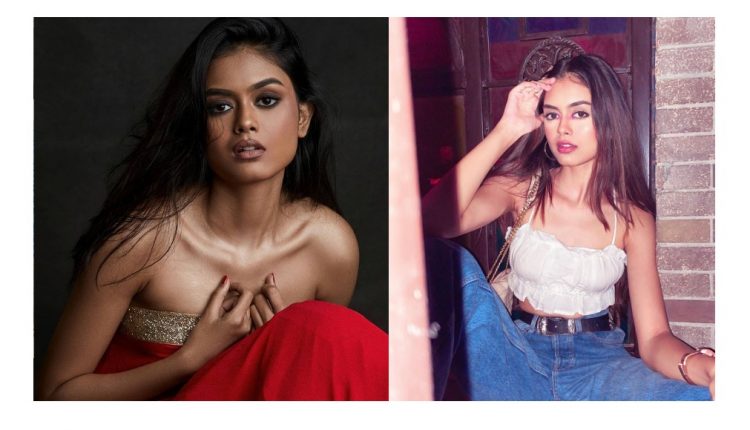 Mumbai: MTV Supermodel of the Year Season 2 is back with its new season. Swapna Priyadarsini of Odisha’s Dhenkanal brought laurels as she became a contestant on the show.

Evolving over the years, Supermodel of the Year Season 2 engages models through a litmus test of style, sass and intent to push boundaries.

Starting August 22, every Sunday at 7 pm, Season 2 of Livon MTV Supermodel of the Year will give India its next Supermodel.

Every episode will be an academic interpretation of the modelling world resulting into mini fashion weeks featuring a designer via thematic ramp walks. Breaking stereotypes of a usual TV show, MTV Supermodel of the Year S2 will be a true Fashion Carnival that will celebrate individualism and style.