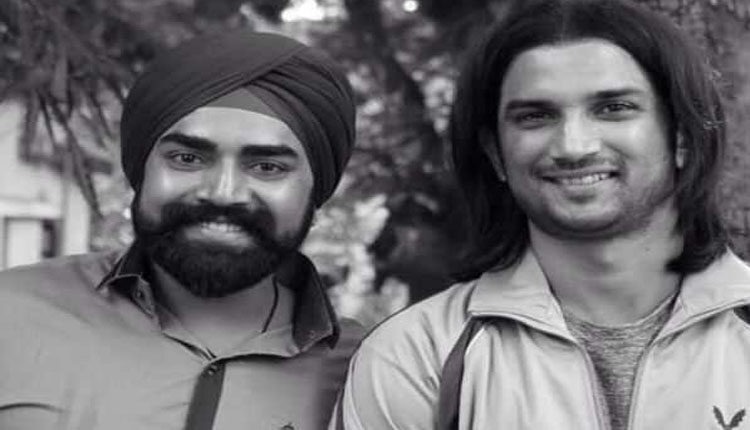 Mumbai: Actor Sandeep Nahar, who starred in Akshay Kumar’s Kesari and the MS Dhoni biopic, allegedly died by suicide on Monday, hours after he wrote on Facebook about his intentions.

According to a news report, he was found unconscious by his wife Kanchan and friends, who took him to the SVR hospital.

Nahar, a Mumbai resident, was declared brought dead when he was taken to SRV hospital in Goregaon West earlier in the evening.

The investigations are on as the police are awaiting the post mortem report.

Sandeep Nahar shared a video on Facebook hours before he was found dead at his residence.

Oprah to sit down with Meghan Markle & Prince Harry